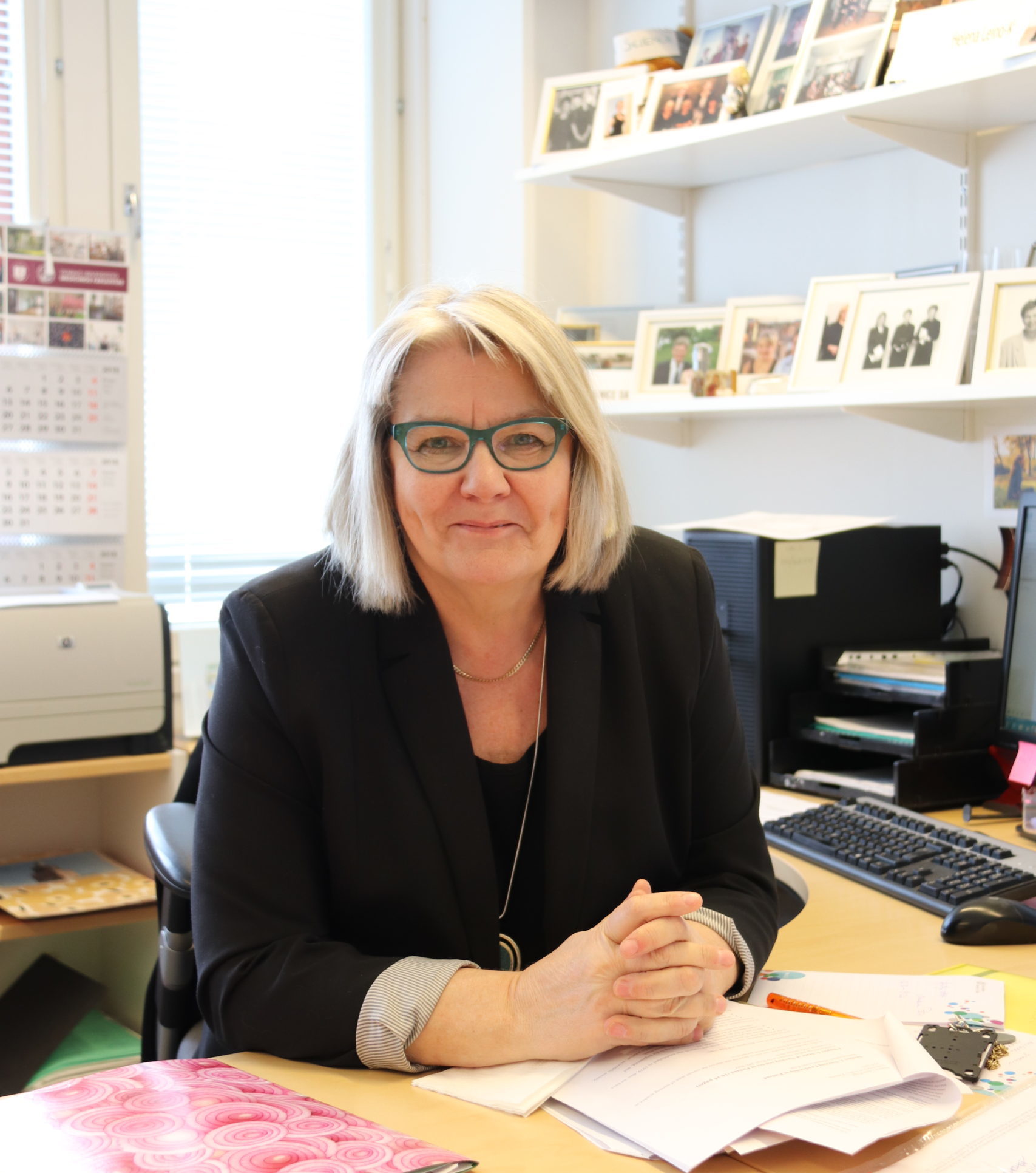 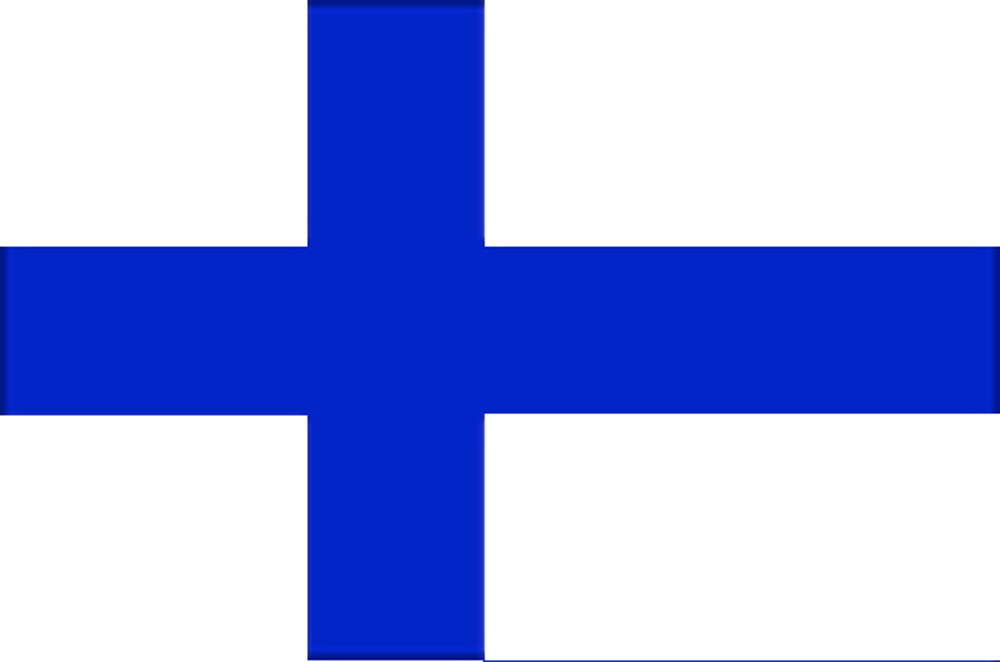 Helena Leino-Kilpi is a professor and chair, Head of the Department of Nursing Science, University of Turku, Faculty of Medicine, and Nurse director in Turku University Hospital.

She is internationally well-known expert in nursing and health sciences. Her research is in the fields of health care and nursing ethics, clinical nursing and nursing education. She has published around 500 scientific, referee-based publications, and disseminated the results in hundreds of conferences. Her research funding has been/is international (e.g. European Commission), she has supervised around 60 graduated PhDs in nursing science, has for years taught research ethics in the European Academy of Nursing Science, co-ordinated the Finnish National Doctoral Network in Nursing Science, is a board member of the Baltic Sea Region Doctoral Network, and active in Nordic collaboration.

Leino-Kilpi has several academic duties. She has been a member of advisory boards of universities, made research evaluations in different countries, and for different funding organisations, and is a member of editorial boards. She is Honorary Doctor in the University of Klaipeda (Lithuania), Fellow of European Academy of Nursing Science and Visiting professor in the University of Dublin, Trinity College (Ireland).