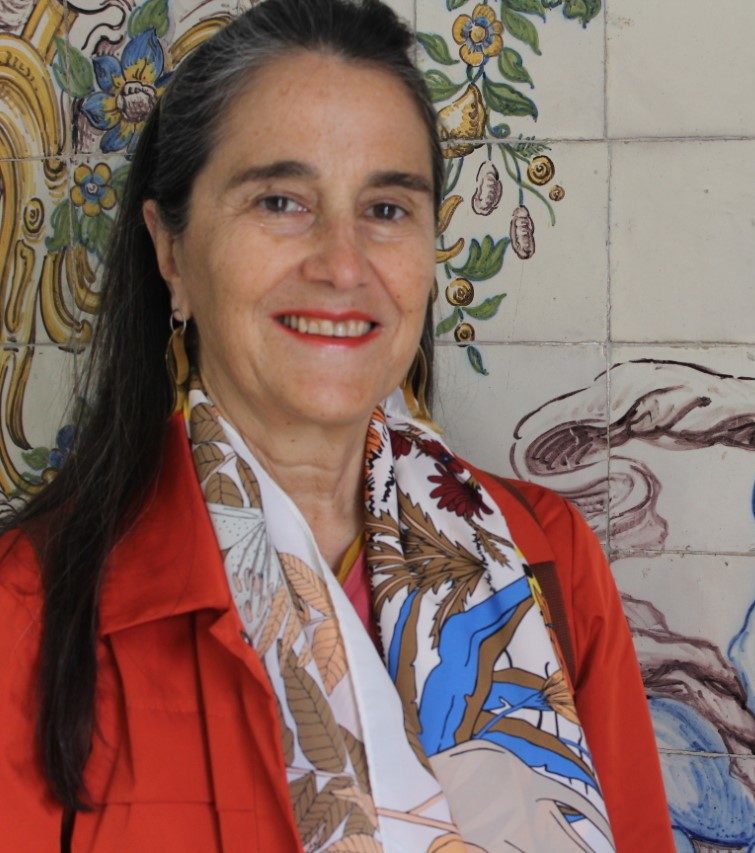 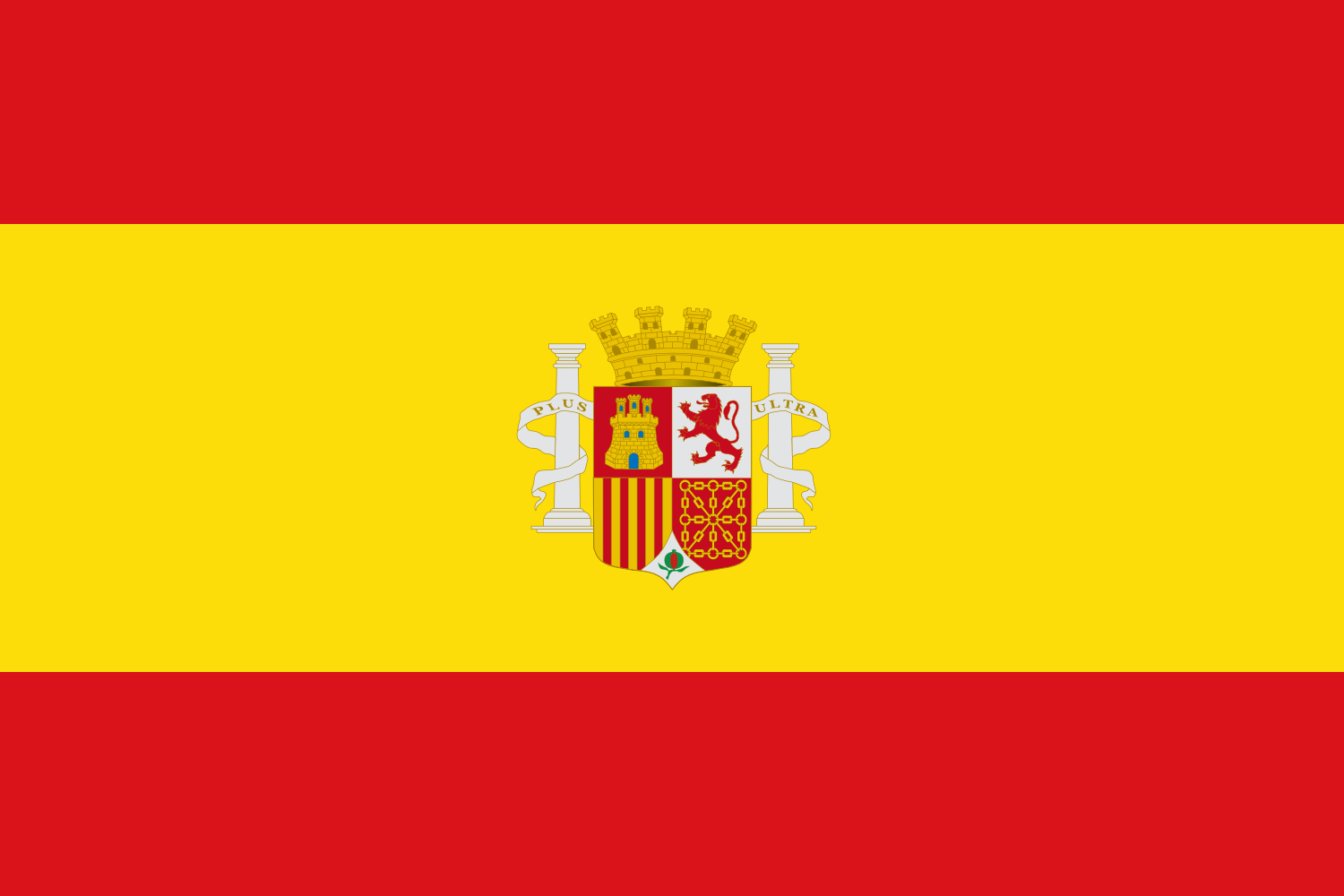 She Is a Member of Advisory Board of Circle of Health of Catalonia, and President of Nursing and Society Foundation of the COIB it has been identified in 2010 in Washington like a fellow of American Academy of Nursing FAAN.

As director of the Santa Madrona School of Nursing (1987-2010), professionalized nursing’s role by creating the Spain’s first Master program, the program introduced many innovations into nursing practice and education, including theory and research, and provided knowledge for over one thousand graduates.

Teixidor has been constantly focused and dedicated to implement the autonomous role, humanization of care and to professionalize nursing. She has developed the deferent’s actions, to emphasize.an education and to implant project to interiorize nursing thinking, caring process and human values to ‘professionalize” all working nursing in the Primary care centers of the Catalan Health Institute. This project, enabled to develop competencies, agents for change, 240 professionals and the expansion of the project throughout the caring network.

Teixidor participated as manager of three programs of the European Union’s (EU) Leonardo da Vinci Project that established competencies for nursing leaders and staff, creating a basis for reforming education and practice, and competencies for trainers in Nursing.

Teixidor es the author of articles and editor of numerous publications, another constant working effort has been nursing research, it is important to highlight the work done at the Master of Business and Management of nursing care. three hundred studies have been done throughout the years, and it is possible to find a summary of these in 4 publications about. “Research in business and management of nursing care”.

Teixidor has widely involved onto the nursing social projection. On of the main outcome is the publication Nurses supporting people, as president of the Nursing Advisory Council from Generalitat of Catalonia Government.

Montserrat has received several awards, including the HOMENOT AWARDS (2017), granted by Avedis Donabedian Foundation, the award for an “Exemplary trajectory” of the College of Nursing Santa Madrona’s Former-Students Association. They are rewarded also with the Prize for the best nursing professional trajectory, delivered by the Minister of Health, the Gold Medal awarded by the Catalan Nursing Association, and the Prize “Aprop teu (2008) —Near You—granted by the Professional College of Nursing of Barcelona delivered by the Minister of Health.